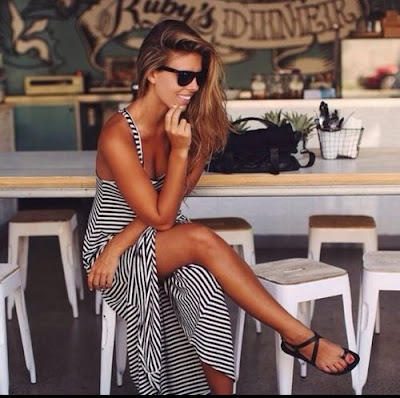 Nubile, once simply meant of marriageable age (street legal) now has such ugly connotations.  At the cost of outing myself as a MCP, thinking back to beaches crowded with bored, bikini clad golf widows and pools filled with young Canadian school marms soothes the soul.  Memories of beach front bars with sundressed patrons are helping to ease my transition to real life.  I thank the gods that women dress to impress other women.

While unwilling to do the Google circle thing, I do want to give a WOW to the customer service department of J Crew.  I screwed up big time, placing my annual Jack Purcell order and having it sent to our old address.  By the time I realized my mistake, the package had shipped.  I was anticipating a hassle, but a couple of emails later  the Crew crew cancelled my original order, refunded the charges and reordered with the correct address.  My package was waiting for me when I arrived home. Crew has a new friend. 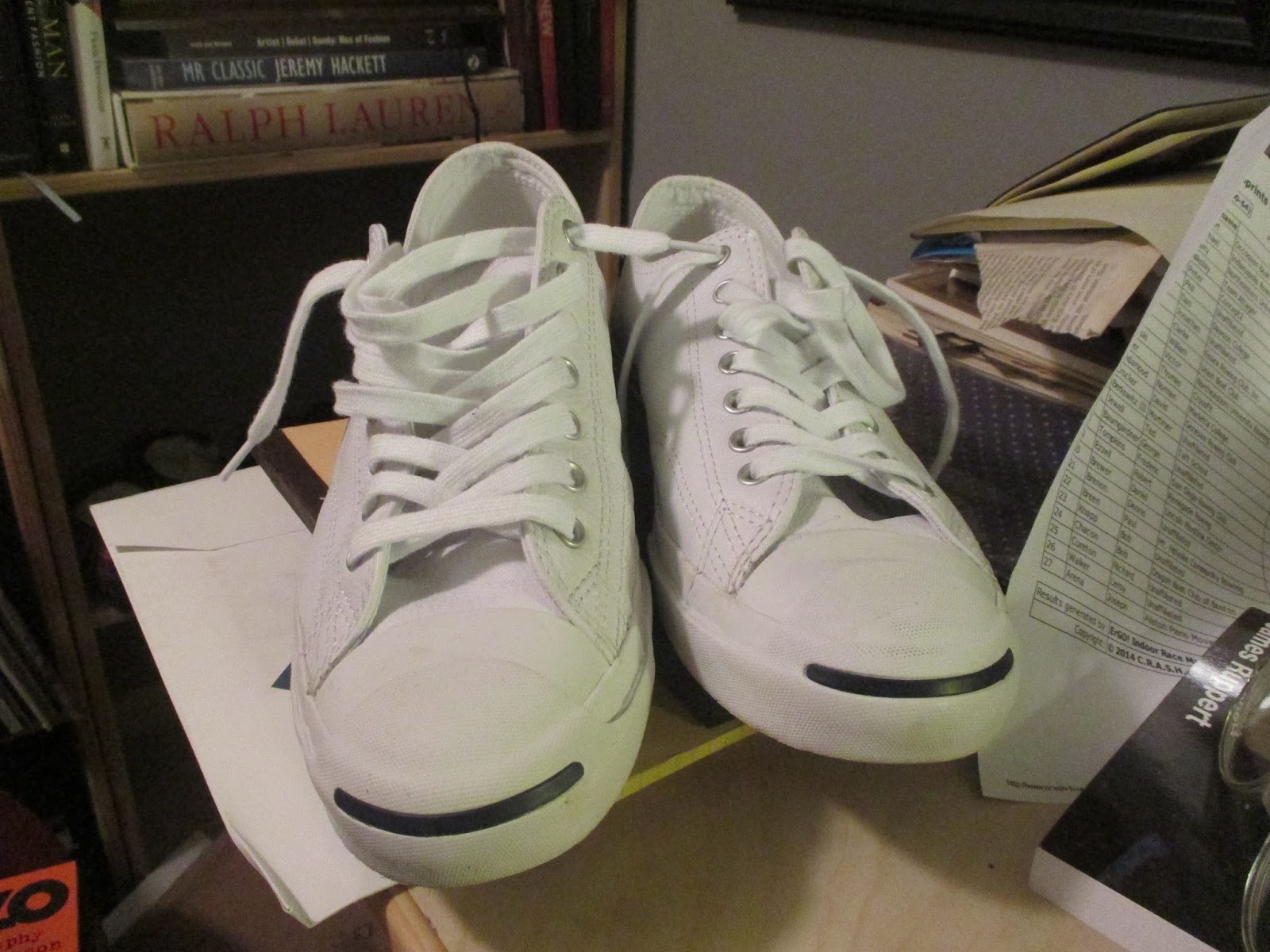 Wouldn't you hate waking up knowing that today you were going to thread shoe strings in tennis shoes all day? 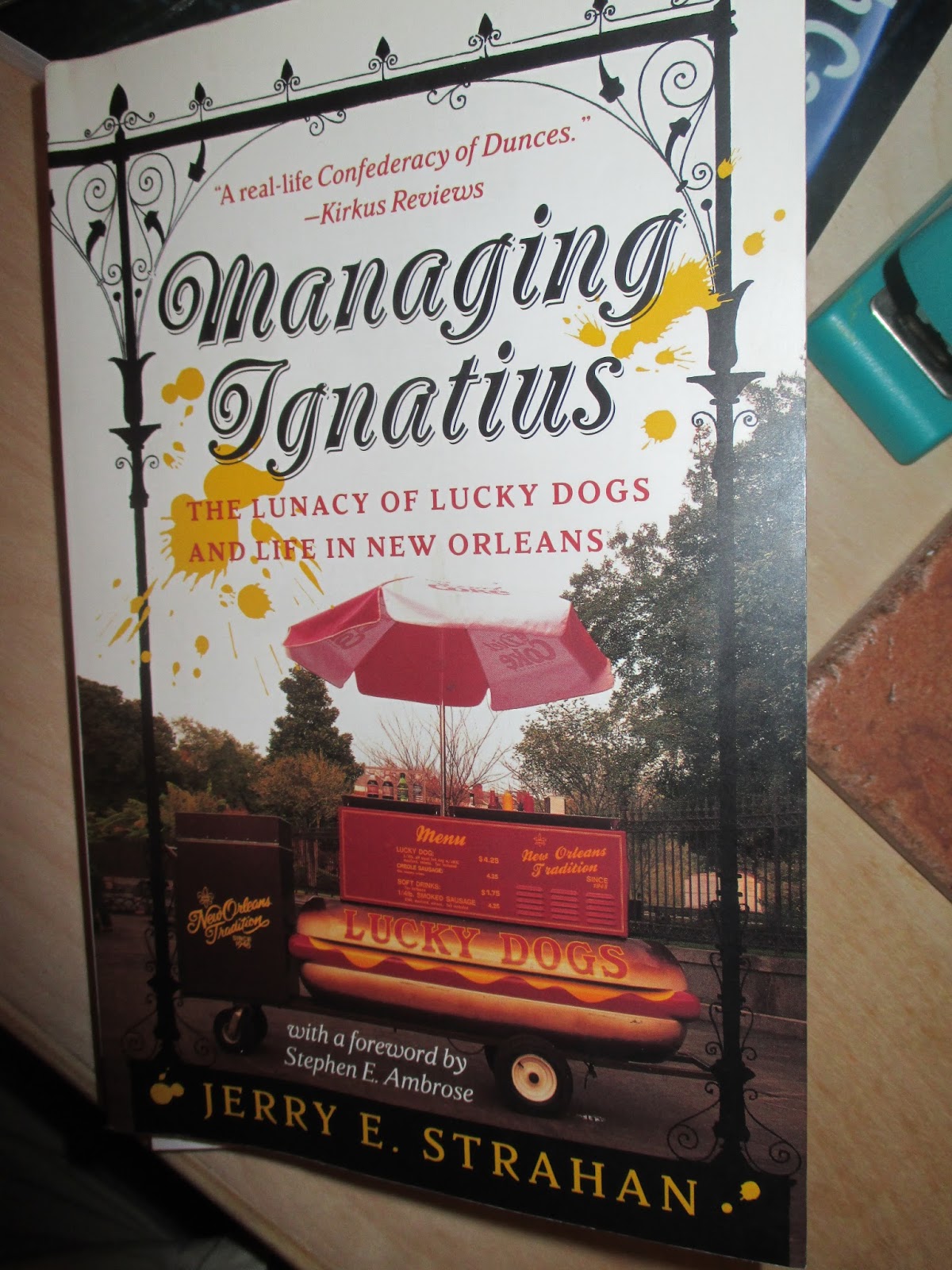 While in lazing in southern Toronto (Captiva)I had an opportunity to read the birthday book Mrs. T gave me.  If you enjoyed John Kennedy Toole's "Confederacy of Dunces" you'll like Jerry E. Strahan's "Managing Ignatius".  Jerry is the real life, general manager of Lucky Dogs in NOLA, and has been for 20 plus years.  To paraphrash Joe Walsh, it's lucky he's sane after all he's been through.  Wienie vendors are unique breed, and Jerry has dealt with them all their misfortunes.   His tales of day to day life on the streets of New Orleans' French Quarter will make yoiu thank Fortuna that the wheel of life shines on you. This is a family book, the stories that Jerry left out probably keep him up nights, because the ones he tells are unlikely to make you want to chuck it all for a chance to push a cart in NOLA.  His is a pretty good read and worth the $3 or so. Check Ebay or Alibris